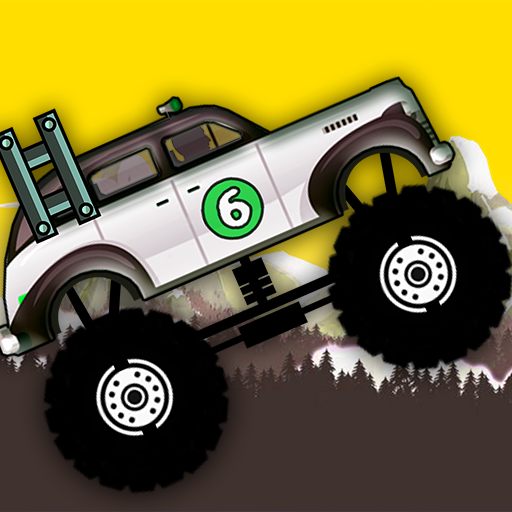 Lethal Race is a thrilling racing game that simulates a mortal competition in which only the strongest prevail. In the game, players compete in races against other superpowered enemy cars through towns, tunnels, farms, and other locations.

Use every pedal to flip around during the race; this will increase your nitro and give you the advantage over the competition.

The player must avoid their opponent while sprinting down a bumpy path with some pretty large leaps. The only way to modify your car in races to gain nitro is to perform upside down while accumulating coins and stars. You must win the race at any cost, even if that means wrecking the other competitors' cars.